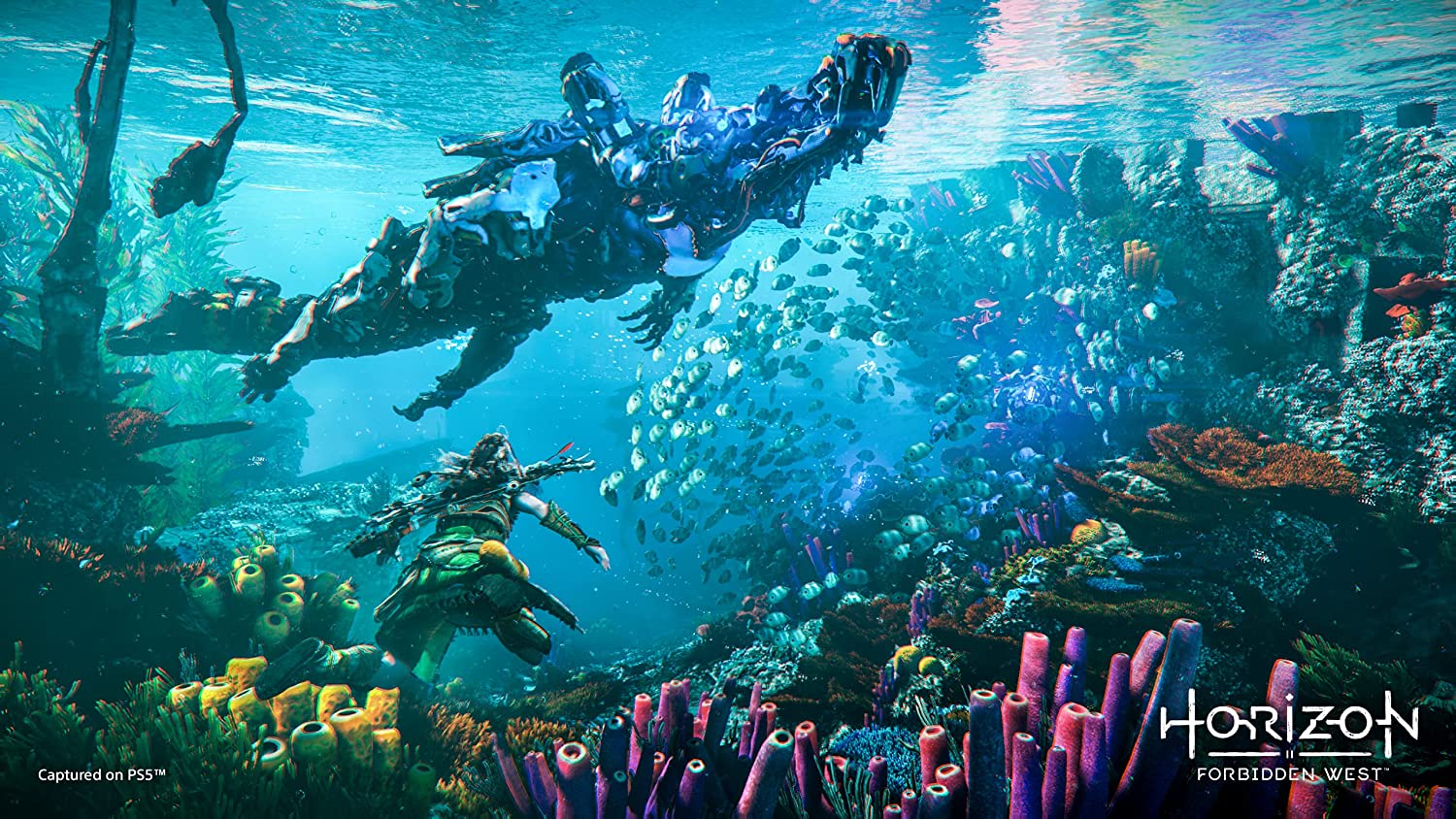 Exclusive to the PlayStation, the game promises fans a good storyline, more hunting of new machines with better weapons and gadgets, and new gameplay features and mechanics.

With the game finally released, let’s check out the review and see if it’s worth the play.

Game sequels are expected to be more story-driven with an engaging story, more fun and entertaining, bringing something new to the gaming title franchise, and in most cases continue to bring the things that made the previous title great to a whole new level.

Horizon Forbidden West is that sequel that seeks to put you once again into the role of our warrior outcast, Aloy, who fights to save her land from an unknown enemy that threatens all life.

If you have played 2017’s Horizon Zero Dawn, then you will feel at home here. You begin your adventure searching for a solution to the growing crisis, meet up with familiar friends, and come across beasts both old and new.

But then you start to level up and see the new skill tree pack with new skills and acquire new gadgets to help navigate the world or give you an edge in combat.

For those new to the franchise, it’s a single-player open-world action game, where you play Aloy, a warrior who uses a bow-and-arrow and a spear as a weapon to fight against monster machines, explore the world, engage in missions and side quests to get stronger, and acquire weapons, armor, and gadgets.

It’s a good idea to play the previous game, not that it’s a must but will get you into the swing of the game.

The great thing about this game is that there’re a lot of things to like about it.

Firstly, it comes with a new leveling and character progression system.  You complete quests, you level up, you receive points to use to get new skills and abilities.

There are six traits to choose from: hunter, trapper, warrior, survivor, infiltrator, and machine master. From here you can stick to one or two traits that can help you achieve your play style. Now that’s a great character progression system.

The next thing is the gameplay. When I first started playing, the game seemed slow and clunky. I opened the menu and switch it to performance mode in the gameplay menu.

Suddenly the gameplay was faster and smoother, yet the graphics were still good. Moral of the story. The gameplay in Performance Mode is better.

Speaking of graphics, the third thing we liked is the graphics of the game. The game looks stunning. The monster machines are just so incredibly detailed. The NPCs are equally detailed.

The environment such as the sky, the cliffs, and the mountains look absolutely gorgeous. So in the graphics department, the game takes the cake.

Next are the new features in Horizon Forbidden West. There are a lot more weapons to use. There are more items to scavenge to use to craft items, upgrade weapons and armor.

There are even gadgets to find and use such as the glider to glide from high peaks, and a mouthpiece to help you navigate underwater.

Bottom line: there are a lot of new items to find in Horizon Forbidden West.

Then lastly, the storyline in Forbidden West is much improved from the previous game. The cut-scenes are more engaging, with more depth as you explore and uncover interesting things like new characters, and new enemies.

With video games, as much as we want to believe, they’re not perfect.  As gorgeous as the graphics, smooth gameplay, and discovery of new things, there are glitches and bugs in the game.

Luckily the day one patch fixes most of them, so when you get the game, I encourage you to download the update.

Guerrilla Games has done yet another great job with Horizon Forbidden West. The combat is challenging but thrilling and exciting.

The character designs overall, from the NPCs to the mechanical monsters, look stunning. The open-world exploration and new gaming features make it one of the best games to play and to get.

But with minor but occasional glitches makes the game the one reason why it’s not rated top marks.  As time goes by, updates will be available to fix them, but with the day one update, the game should run smoothly with no issues overall.

So what are your opinions of Horizon Forbidden West? Is it better than the PS4 classic? How do you find the gameplay and the visuals? Leave your comments below, along with questions if you have any. That’s all from me. Stay safe and keep on gaming. 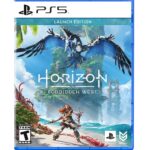