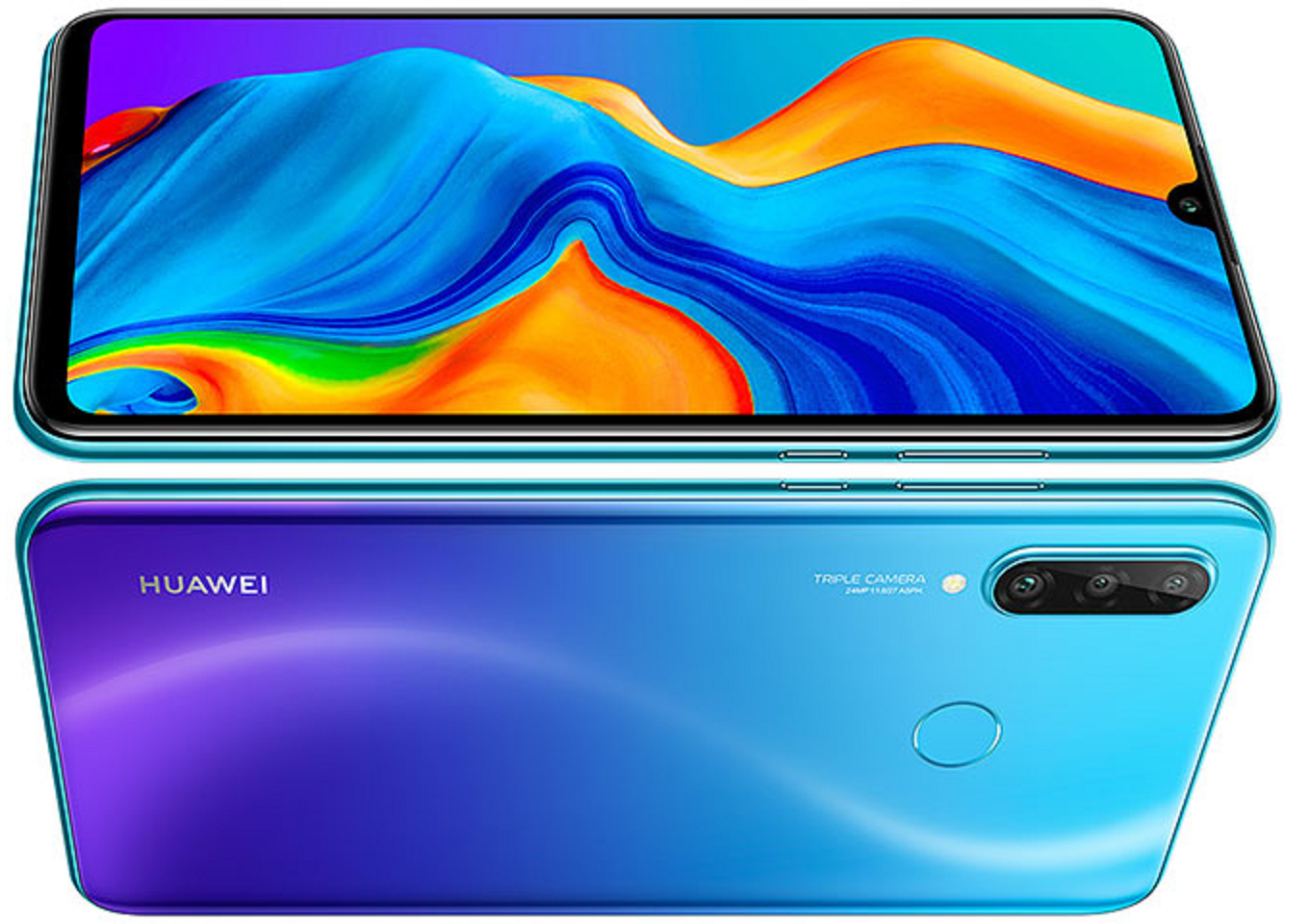 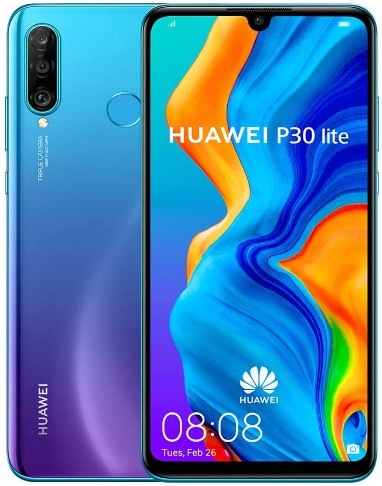 The new Huawei P30 Lite is a smartphone, like its 2019 predecessor, that is the mid-range version of the flagship, Huawei P30 smartphone. The phone comes with the latest 8-core Kirin processor, 256GB of internal storage, 6GB of system memory, and good battery life.

On the outside is a 6.15-inch IPS LCD screen with a full HD display, weighs 153 grams, and comes with a triple-lens camera. So far so good.

The new Huawei P30 Lite smartphone comes with a 6.15-inch LTPS IPS LCD display with 1080p resolution. The display is the same size as the predecessor but this version comes with a low-temperature poly-silicon (LTPS) technology. This tech offers high display resolutions, low power consumption, and high brightness.

There are not many changes to the smartphone’s look and design, as it looks exactly like its predecessor, even the back camera lens, still bulges out. But an extra color body design ‘breathing crystal’ is added.

The bottom line, the display is better, but the smartphone’s body and design are still the same as the previous version.

The new Huawei P30 Lite comes with upgrades, that include RAM and internal storage. RAM has been boosted from 4GB of the 2019 version to 6GB of the latest. This means an increase in multitasking, smoother navigation between menus and apps.

The internal storage was initially 128GB but has increased to 256GB, meaning more storage of digital media and documents.

Other upgrades include the latest Kirin processor with increase processing power. Overall, these features contribute to a better, and faster performance smartphone.

With gaming, the smartphone comes the latest Kirin processor and GPU, meaning a significant boost in performance. Thanks to that gaming on the smartphone are smoother, and multitasking is easier. 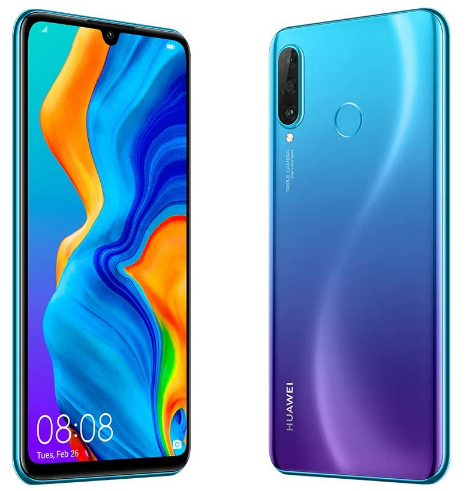 The bottom line, the performance is better thanks to the upgrades to the internal hardware, and gaming on this smartphone is smoother.

Other normal and known features of the smartphone are still the same. No changes to the camera specs, sound quality and output, same battery life, fingerprint scanner at the rear, and all other features.

Another feature is that this smartphone retains access to Google apps. The certification of the phone with Google was done before the ban, so there was no need. You can still use common Google apps such as Gmail, Drive, Chrome, etc.

Bottom line, other normal features are the same as the previous model. You can still use the smartphone to get access to Google apps.

The new Huawei P30 Lite is a great smartphone. The improvements to the internal hardware and the display make it a better phone than its predecessor.

It will cost significantly more but the improvements will fix most of the previous phone’s faults. I personally am content with this phone especially the performance and gaming aspects.

The design, in my opinion, is just a minor setback that can easily be overruled.

If you want a good mid-range smartphone to start 2020 off, then this one is for you. It still retains all the good qualities of its predecessor with significant improvements. This phone’s good for students, young adults, elders, and those who don’t want to pay so much money.

Bottom line – the 2020 New Huawei P30 Lite smartphone is better than its predecessor.

That’s all for me and the new Huawei P30 Lite review. If you have any questions or comments, please leave them at the bottom and I will respond as soon as possible. Stay safe. Take care until next time. 🙂 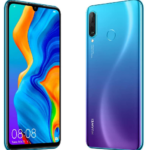