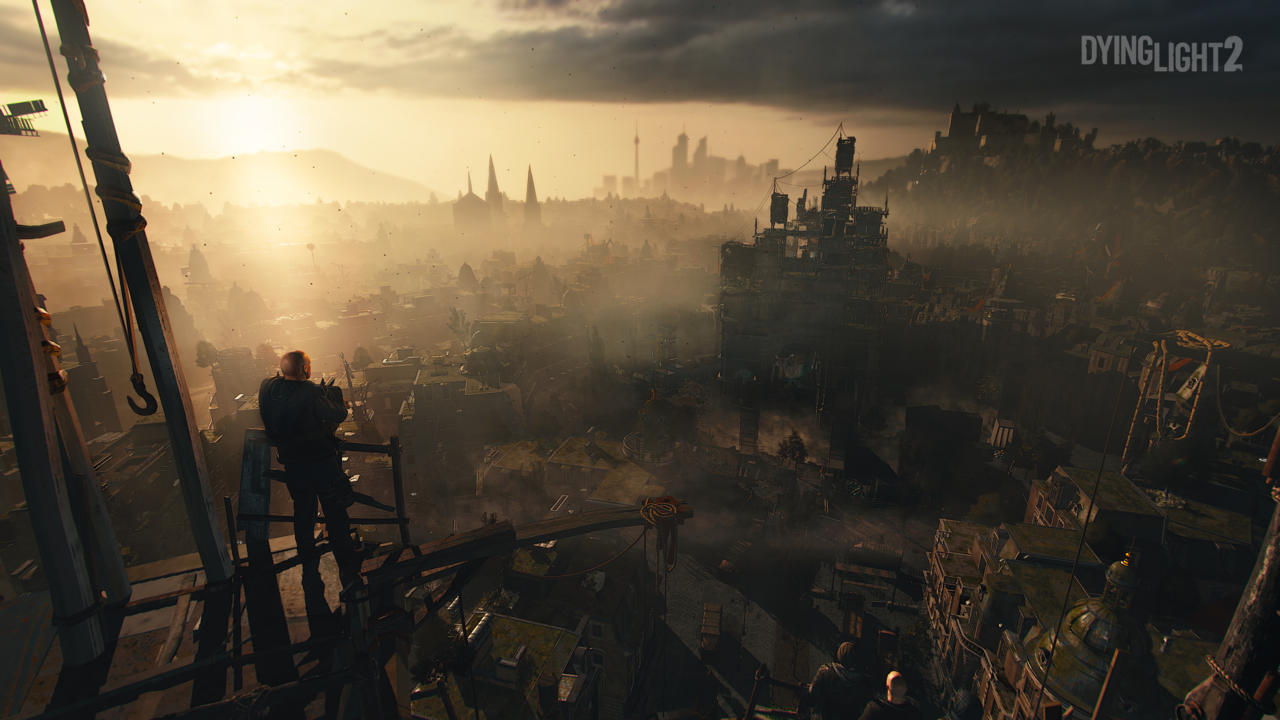 Dying Light 2 Stay Human is one of the most hyped games in recent years.  With a story promising you more survival action, more ways to deal with zombies, more weapons, and crucial decision-making that can change the whole course of the game.

Does this next game release live up to its promises?  Is this a worthy successor to Dying Light?  Let’s find out more from this review.

Get it at GameFly!

Reason not to Buy

You play Aiden, a pilgrim in a post-apocalyptic world.  You can run, jump from one building to another, climb, fight zombies and other threats.

You start in a forest, then you end up in a massive city called Villador, where you do story missions, and side quests in hopes of finding a long-lost relative.

Dying Light 2 Stay Human is rated M for mature.  There’s gore as well so if you can stomach that, then you’re set.

The detailed world with awesome graphics

As I played Dying light 2, I noticed how detailed the game world looks.  From the trees in the forest, the rocks on cliffs, to the city buildings and clouds in the sky.

The combat system looks quite brutal but simple to execute.  You can slash or wound enemies with melee weapons such as axes. katanas, baseball bats, machetes, etc.

You can block, dodge, jump over enemies to attack other enemies, parry attacks, and execute finishing maneuvers.

All this with a limited stamina gauge.  The performance mode works best with framerates up to 60fps.

In short, you will have so much fun with the combat in the game.  Great animations.  Your character executes great combat moves.  definitely one of the best reasons you must play Dying Light 2.

This game has tons of missions and even more side quests to keep you going.  On average you are looking at up to 80 hours of game time.

The story is well-acted.  The characters are well voiced and have some good action scenes and sequences.

So if you looking for a captivating story, you won’t find it here.

When you get Dying Light 2 Stay Human, make sure you download the update or patch, otherwise, you’ll be playing a game with a lot of glitches, bugs and game crashes.  After installing the update, the game is a lot better to play.

There are some minor issues like the character getting stuck, but the game is still fun.  So before you play the game, download the update.

Dying Light 2 Stay Human is a great game. It has good graphics, a great combat system, a great leveling, and progression system, and long hours of gaming.  What more do you want from a zombie, open-world, action-adventure game.

With the dull storyline and the occasional glitches, it won’t make it to the best game awards.  But it’s still fun to play.  So yes.  I do recommend you get Dying Light 2 Stay Human.

That’s it for the Dying Light 2 Stay Human review. If you have any questions, comments, opinions of the game, you can leave them here below and i’ll get back to you as soon as I can.  Stay Safe. Until next time. 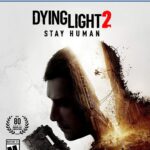