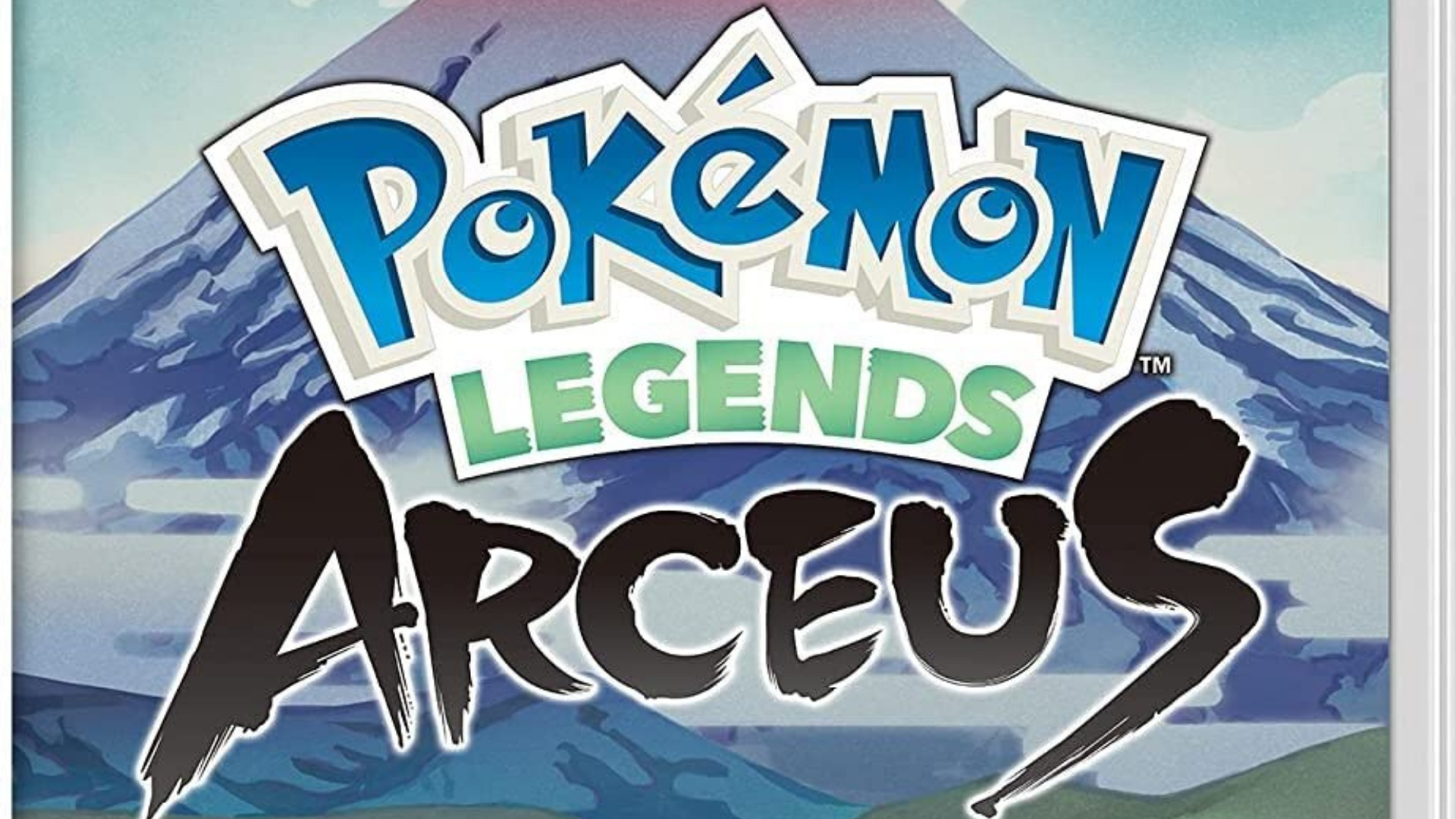 Pokemon Legends Arceus is the next new Pokemon game released early in 2022, exclusive to Nintendo Switch.

With a whole new spin on the world-renowned turn-based action RPG title, Game Freak has taken a different turn this time, with new gaming mechanics, whilst preserving the familiar game we’re all familiar with.

With the new gaming mechanics, is Pokemon Legends Arceus going to be better than previous titles or is it going to fall flat? Let’s check the review.

Get it at GameFly

Pokemon Legends Arceus is a single-player, open-world, action RPG game that takes you to a world before all the technology you’ve experienced in other Pokemon games. You can say pretty much it’s a prequel.

Instead of a digital Rotom Pokedex, you get a notebook. Instead of popping into a Pokemon Center to store and heal pokemon, you take them to pastures such as the Jubilife village.

As you progress in the world you get to collect more pokemon from normal battles, and from stealth by throwing Pokeballs.

There’re missions to complete, sub-missions to strengthen your pokemon, a new combat system to battle wild Pokemon, and long hours of playtime.

There are lots of things here to like. Firstly, there are new pokemon to find, and familiar ones as well.

Next, there’s a new battle system for you to learn and master. Choose an attack, then the style of attack from the “strong style”, a more powerful but slower attack, to the “agile style”, which is a faster attack but does less damage. This adds to the challenge and strategy of the game.

Thirdly, in older pokemon games you catch pokemon in battle after getting them weak. With Arceus, you can take the stealthy approach and throw the Pokeball while exploring.

Next, there are new gaming elements to dive into. For instance, apart from playing through the main story, you get side missions as well to strengthen your pokemon.

You can even make your own Pokeballs from materials you get from the world. There are boss fights with stronger pokemon, what I’m trying to say is, there’s just so much to do in this game.

Lastly, you get more than 30 hours of gaming, even more after completing the main story.

With so much to experience and so much to do, you will have your hands full here. Overall, this is a very well-done adaptation of the game.

With new pokemon to fight and catch, a new but challenging battle system, and a whole new gaming approach, makes Pokemon Legends Arceus a game worth trying.

Here are a few issues to note before you get into the game.

First. The game is more challenging than other pokemon games. Pokemon can attack you, especially Pokemon bosses that are bigger and can do much more damage to you.

Next. The overall gaming environment looks okay. The graphics from the world you explore, look pretty decent, but in a lot of places, they do lack details to make the game great.

The water reflections on rivers, beaches, and lakes look dull. Mountains and cliffs also look dull. But the sky looks good though.

Pokemon Legends Arceus is a great new introduction to the great Pokemon franchise. With new gameplay features such as a new battle system and more ways to catch pokemon, you’re sure to have tons of fun even after you complete the main story.

The game is a lot more challenging, but that’s not really an issue.

The issue is the world you get to explore. It’s not impressive. The mountains in the background look dull, and the water detail is not as captivating.

Overall, the lack of detail feels empty, makes the world look dull. Maybe an update will be released to fix these issues but for now, it’s something worth noting.

I recommend you get Pokemon Legends Arceus if you feel you want to experience a totally new pokemon adventure. If not, why not try the Pokemon remake Brilliant Diamond or Shining Pearl.

That’s all from me, for now.  I’ve given you my likes, dislikes, and my opinions of the game.

Now let’s hear from you how you feel about the game. Do you have the game? What is your overall experience? Leave your comments here below.

If you like the game, click here to find out more about it and purchase it, if you wish.

See you next time. 😀 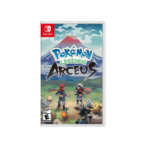 Microsoft Surface Laptop Studio Review: Is It Worth It?